Jul 29, 2021 Commemoration is the second casualty of war. The Australian Government is very, very slow to address veterans’ problems – witness the tardiness on the veterans’ suicide problem – but it’s always quick off the mark to dream up some new commemoration. The latest is to be a commemoration of our participation in Iraq and Afghanistan. Military intelligence knew a lot about Charlie - maybe enough to win the war. They knew about the Tet offensive. They knew the disposition of troops around Khe Sanh. And much, much more. But the first casualty of war is truth. Our field commanders were lied to by generals and politicians on their own side.

The main characters of A Bitter Truth novel are Bess Crawford, Simon Brandon. The book has been awarded with Booker Prize, Edgar Awards and many others.

One of the Best Works of Charles Todd. published in multiple languages including English, consists of 352 pages and is available in Hardcover format for offline reading.

Other Books From Bess Crawford Series

Please note that the characters, names or techniques listed in A Bitter Truth is a work of fiction and is meant for entertainment purposes only, except for biography and other cases. we do not intend to hurt the sentiments of any community, individual, sect or religion 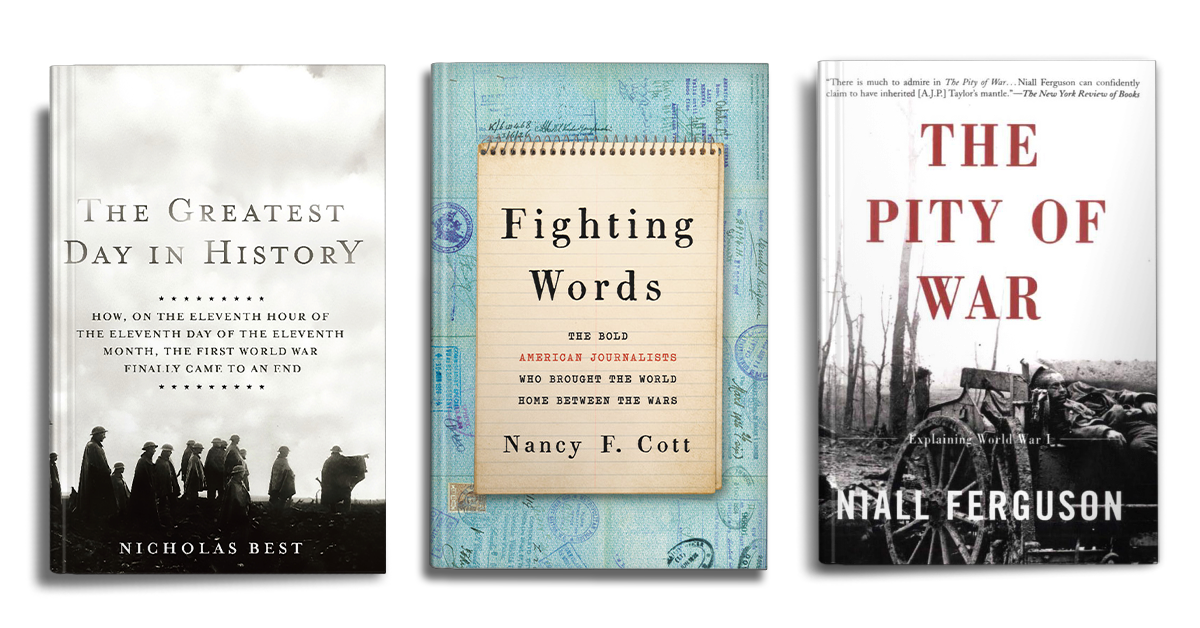 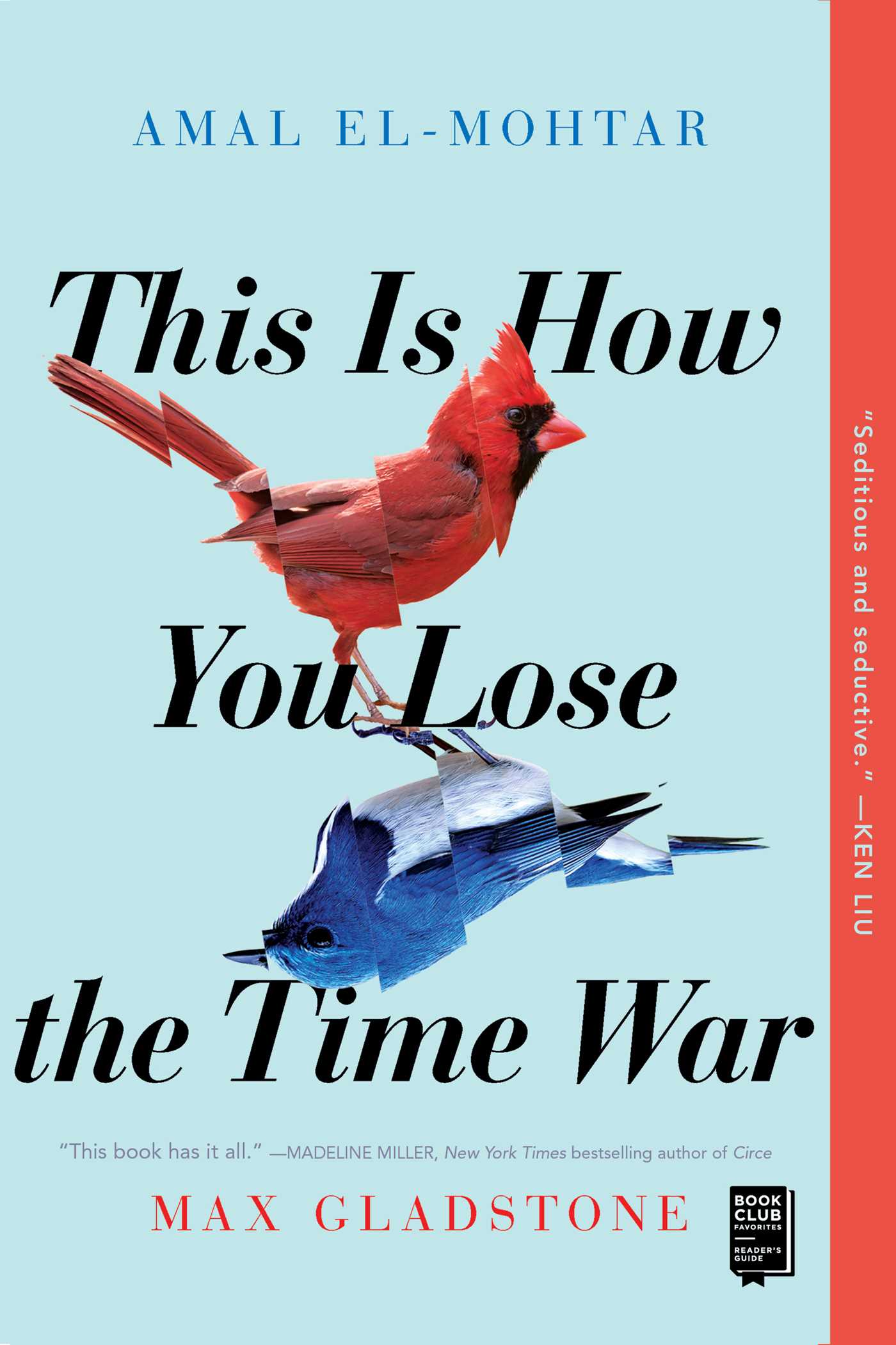 The Casualties of the War in Vietnam

I would like to speak to you candidly and forthrightly this afternoon about our present involvement in Viet Nam. I have chosen as a subject, “The Casualties of the War In Viet Nam.” We are all aware of the nightmarish physical casualties. We see them in our living rooms in all of their tragic dimensions on television screens, and we read about them on our subway and bus rides in daily newspaper accounts. We see the rice fields of a small Asian country being trampled at will and burned at whim: we see grief-stricken mothers with crying babies clutched in their arms as they watch their little huts burst forth into flames; we see the fields and valleys of battle being painted with humankind's blood; we see the broken bodies left prostrate in countless fields; we see young men being sent home half-men--physically handicapped and mentally deranged. Most tragic of all is the casualty list among children. Some one million Vietnamese children have been casualties of this brutal war. A war in which children are incinerated by napalm, in which American soldiers die in mounting numbers while other American soldiers, according to press accounts, in unrestrained hatred shoot the wounded enemy as they lie on the ground, is a war that mutilates the conscience. These casualties are enough to cause all men to rise up with righteous indignation and oppose the very nature of this war.

It is very obvious that our government blatantly violated its obligation under the charter of the United Nations to submit to the Security Council its charge of aggression against North Viet Nam. Instead we unilaterally launched an all-out war on Asian soil. In the process we have undermined the purpose of the United Nations and caused its effectiveness to atrophy. We have also placed our nation in the position of being morally and politically isolated. Even the long standing allies of our nation have adamantly refused to join our government in this ugly war. As Americans and lovers of Democracy we should carefully ponder the consequences of our nation's declining moral status in the world.

The second casualty of the war in Viet Nam is the principle of self-determination. By entering a war that is little more than a domestic civil war, America has ended up supporting a new form of colonialism covered up by certain niceties of complexity. Whether we realize it or not our participation in the war in Viet Nam is an ominous expression of our lack of sympathy for the oppressed, our paranoid anti-Communism, our failure to feel the ache and anguish of the have nots. It reveals our willingness to continue particpating in neo-colonialist adventures...

For nine years following 1945 [when the Vietnamese people proclaimed their own independence] we denied the people of Viet Nam the right to independence. For nine years we vigorously supported the French in their abortive effort to re-colonize Viet Nam...

Today we are fighting an all-out war--undeclared by Congress. We have well over 300,000 American servicemen fighting in that benighted and unhappy country. American planes are bombing the territory of another country, and we are committing atrocities equal to any perpetrated by the Vietcong...
A third casualty of the war in Viet Nam is the Great Society... 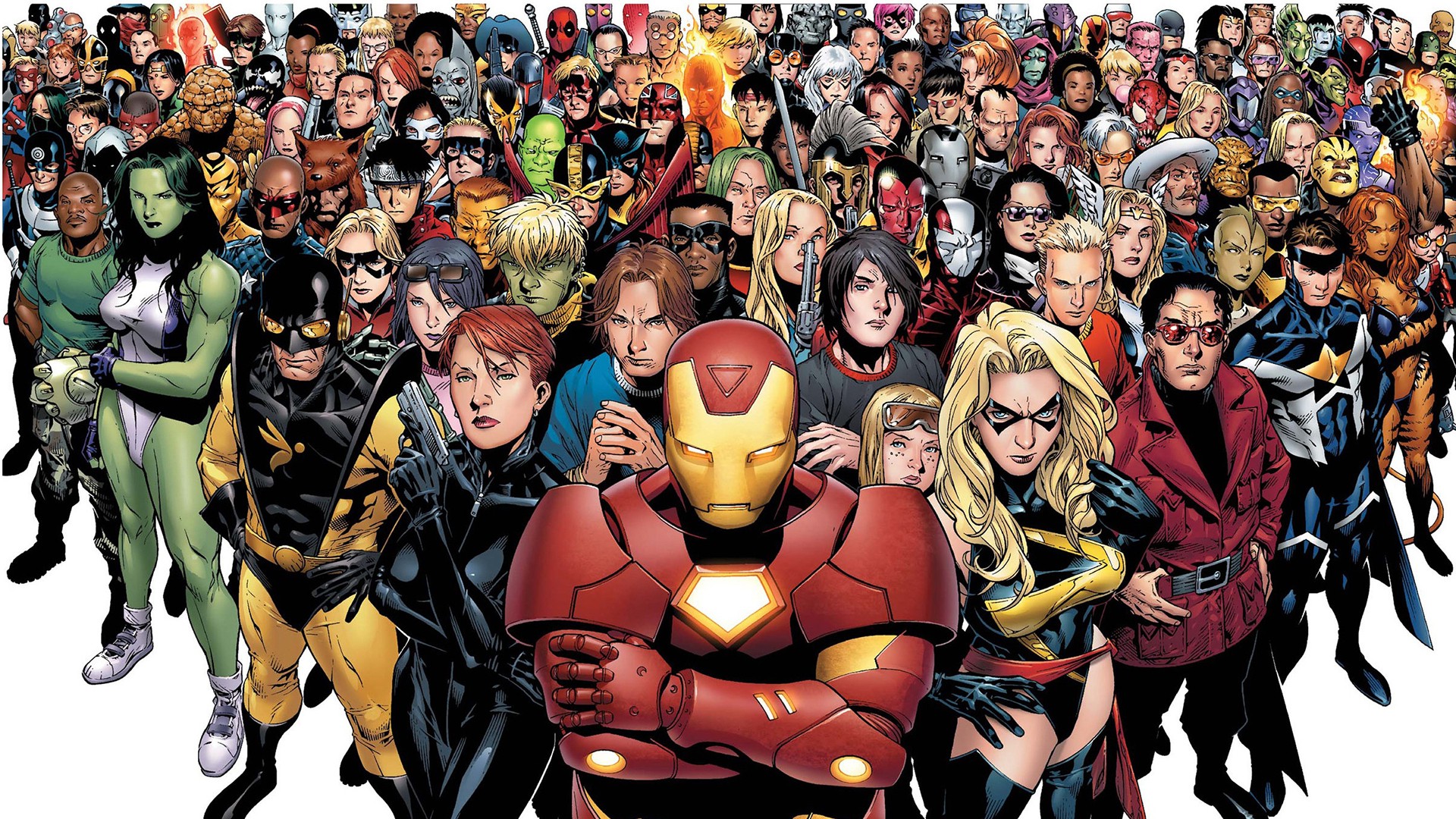 Despite feeble protestations to the contrary, the promises of the Great Society have been shot down on the battlefield of Viet Nam. The pursuit of this widened war has narrowed domestic welfare programs, making the poor, white and Negro, bear the heaviest burdens both at the front and at home...
It is estimated that we spend $322,000 for each enemy we kill, while we spend in the so-called war on poverty in America only about $53.00 for each person classified as 'poor... We have escalated the war in Viet Nam and de-escalated the skirmish against poverty. It challenges the imagination to contemplate what lives we could transform if we were to cease killing... 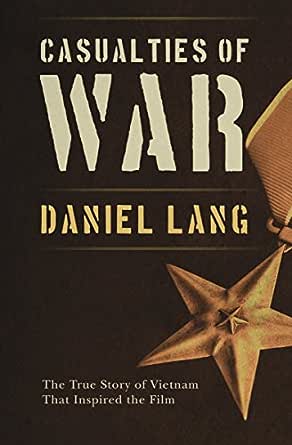 A fourth casualty of the war in Viet Nam is the humility of our nation. Through rugged determination, scientific and technological progress and dazzling achievements, America has become the richest and most powerful nation in the world... This year our national gross product will reach the astounding figure of 780 billion dollars. All of this is a staggering picture of our great power.

But honesty impells me to admit that our power has often made us arrogant. We feel that our money can do anything. We arrogantly feel that we have everything to teach other nations and nothing to learn from them. We often arrogantly feel that we have some divine, messianic mission to police the whole world. We are arrogant in not allowing young nations to go through the same growing pains, turbulence and revolution that characterized cur history. We are arrogant in our contention that we have some sacred mission to protect people from totalitarian rule, while we make little use of our power to end the evils of South Africa and Rhodesia, and while we are in fact supporting dictatorships with guns and money under the guise of fighting Communism. We are arrogant in professing to be concerned about the freedom of foreign nations while not setting our own house in order. Many of our Senators and Congressmen vote joyously to appropriate billions of dollars for war in Viet Nam, and these same Senators and Congressmen vote loudly against a Fair Housing Bill to make it possible for a Negro veteran of Viet Nam to purchase a decent home. We arm Negro soldiers to kill on foreign battlefields, but offer little protection for their relatives from beatings and killings in our own south. We are willing to make the Negro 100% of a citizen in warfare, but reduce him to 50% of a citizen on American soil. Of all the good things in life the Negro has approximately one half those of whites; of the bad he has twice that of whites. Thus, half of all Negroes live in substandard housing and Negroes have half the income of whites. When we turn to the negative experiences of life, the Negro has a double share. There are twice as many unemployed. The infant mortality rate is double that of white. There are twice as many Negroes in combat in Viet Nam at the beginning of 1967 and twice as many died in action (20.6%) in proportion to their numbers in the population as whites.

All of this reveals that our nation has not yet used its vast resources of power to end the long night of poverty, racism and man's inhumanity to man...
A fifth casualty of the war in Viet Nam is the principle of dissent. An ugly repressive sentiment to silence peace-seekers depicts advocates of immediate negotiation under terms of the Geneva agreement and persons who call for a cessation of bombings in the north as quasi-traitors, fools or venal enemies of our soldiers and institutions. Free speech and the privilege of dessent and discussion are rights being shot down by Bombers in Viet Nam. When those who stand for peace are so villified it is time to consider where we are going and whether free speech has not become one of the major casualties of the war...
Let me say finally that I op pose the war in Viet Nam because I love America. I speak out against it not in anger but with anxiety and sorrow in my heart, and above all with a passionate desire to see our beloved country stand as the moral example of the world. I speak out against this war because I am disappointed with America. There can be no great disappointment where there is no g -eat love. I am disappointed with our failure to deal positively and forthrightly with the triple evils of racism, Extreme materialism and militarism. We are presently moving down a dead-end road that can lead to national disaster...

[Download] Providing For The Casualties Of War: The American ...

It is time for all people of conscience to call upon America to return to her true home of brotherhood and peaceful pursuits. We cannot remain silent as our nation engages in one of history's most cruel and senseless wars. America must continue to have, during these days of human travail, a company of creative dissenters. We need them because the thunder of their fearless voices will be the only sound stronger than the blasts of bombs and the clamour of war hysteria.

Those of us who love peace must organize as effectively as the war hawks. As they spread the propaganda of war we must spread the propaganda of peace. We must combine the fervor of the civil rights movement with the peace movement. We must demonstrate, teach and preach, until the very foundations of our nation are shaken. We must work unceasingly to lift this nation that we love to a higher destiny, to a new platens of compassion, to a more noble expression of humane-ness...