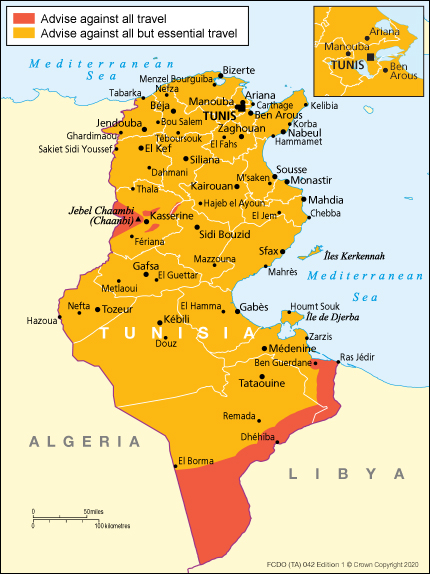 Lady Georgiana Rannoch knows nothing is simple when you’re thirty-fifth in line for the British crown, but her upcoming marriage proves to be the ultimate complication in the tenth mystery in the New York Times bestselling Royal Spyness series.

As Lady Georgiana’s beloved Darcy drives her out of London, she soon discovers that he isn’t planning to introduce her to the pleasures of sinning in secret–as she had hoped–but to make her his wife! Of course, she’ll need special permission from the king to marry a Roman Catholic. Though he will inherit a title, Darcy is as broke as Georgie. Even his family’s Irish castle has been sold to a rich American who now employs his father. Nothing will deter them from their mission–except perhaps the news that Georgie’s future father-in-law has just been arrested for murdering the rich American. With the elopement postponed, they head for Ireland, where the suspect insists he’s innocent, and it’s up to them to prove it–for better or worse. 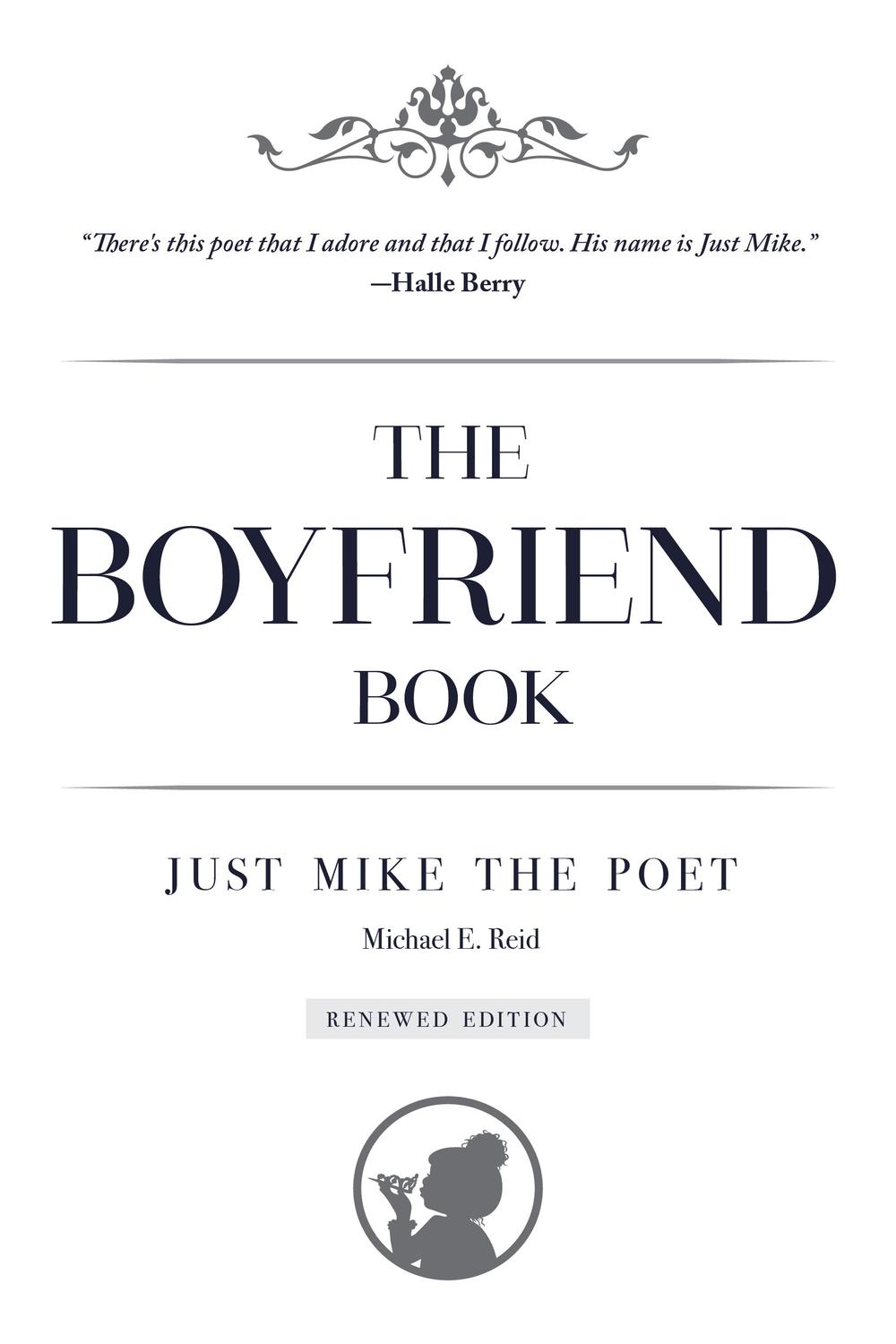 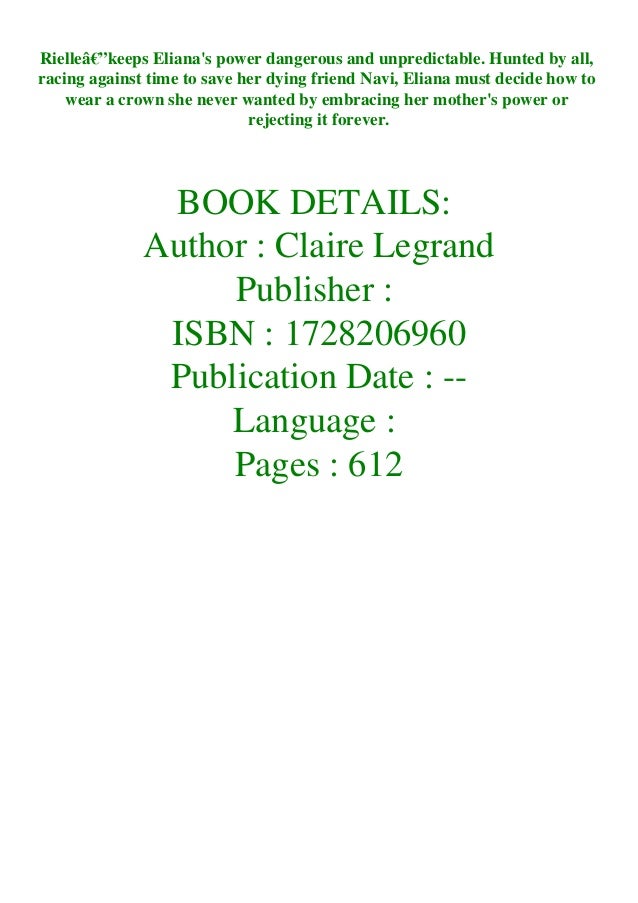 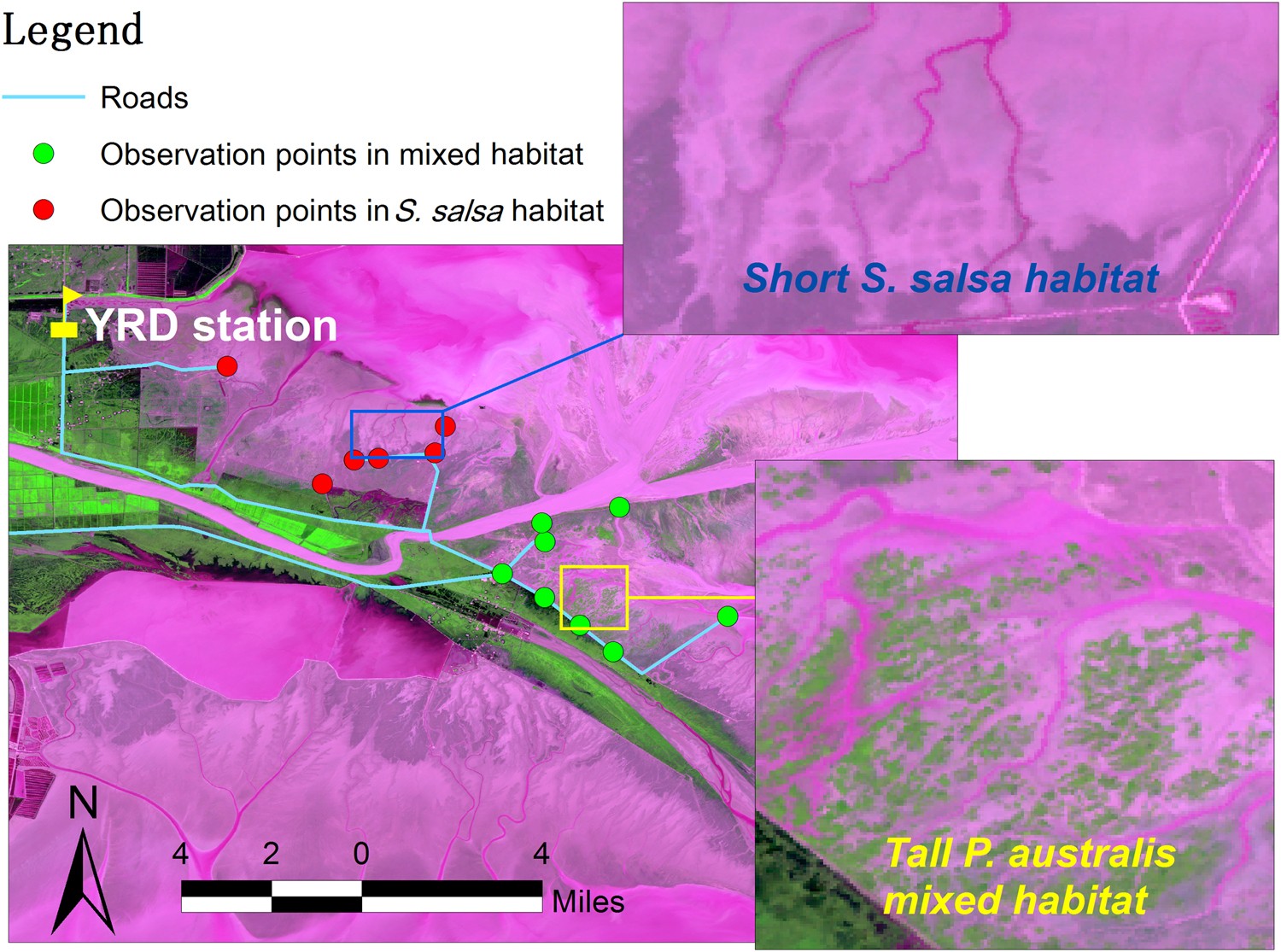