Lady Jenny's Christmas Portrait - Ebook written by Grace Burrowes. Read this book using Google Play Books app on your PC, android, iOS devices. Download for offline reading, highlight, bookmark or take notes while you read Lady Jenny's Christmas Portrait. Yet, this is slightly mitigated by having a free admission night on Thursday evenings. However, I still wonder if the AGA had no admission charge, would there be more people who would visit the AGA on a regular basis? Posted by Jenny at 1:10 PM No comments: Tuesday, June 1, 2010. Blog Response #3.

While researching for my book ‘The Challenge to the Crown‘, I came across this story concerning Janet Stewart, Mary Queen of Scots’ aunt, who also served as her Governess, when she went to France after becoming betrothed to the Dauphin Francis, later Francis II. 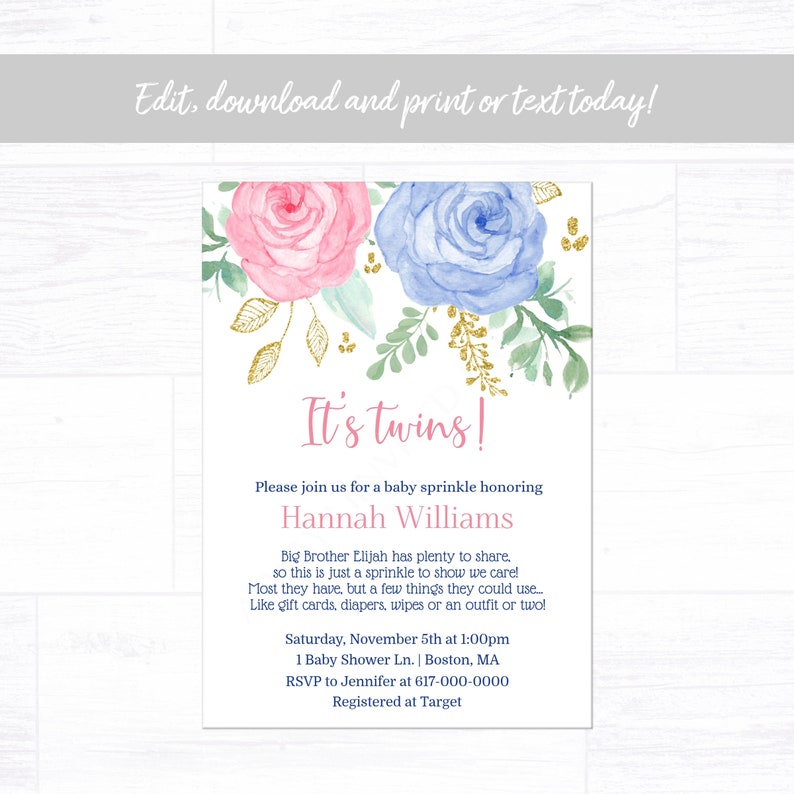 Janet Stewart, the Lady Fleming, was the illegitimate daughter of James IV of Scotland and the widow of Malcolm, 3rd Lord Fleming, who, in September 1547, was killed at the Battle of Pinkie Cleuch. Less than a year later she was appointed Governess in charge of the Royal party taking Mary Queen of Scots to France for her education. She was accompanying her daughters Mary Fleming, one of Mary’s Maries (Maids of Honour) and Agnes, who was a few years older. The Lady Fleming was a great personality. She had no difficulty in communicating her considerable charms to those on board the French galley transporting the Royal entourage, despite bouts of seasickness. After their journey, De Brézé reported that:

She had pleased all this company as much as the six most virtuous women in this kingdom could have done. For my part I would not for all the world have had her absent, having regard not only to the service of the Queen but to the reputation of the Kingdom of Scotland.

Her success continued on arrival at the French court. Knox believed that Mary had been ‘sold to the devil’, and he may have had a point. The court was certainly no haven of morality and HenryII lived openly with his long term mistress, Dianede Poitiers. The ladies solicited the men as much as the men solicited them. Mary must have become only too aware of the court’s lascivious goings on. In 1550, the Guise brothers, who kept a proprietary eye on the royal nursery, heard that Constable Montmorency had been paying the Lady Fleming undue attention. As he was Diane de Poitiers’ principal rival for the King’s ear, they were quick to warn her. Diane who had responsibility for the upbringing of the French Royal children provided a key to the Lady Fleming’s apartment to enable Montmorency to be caught in flagrante delictu. To their horror they found that he was acting as a blind for the sensual governess to be courted by the King.

The affair developed and Henry even wrote somewhat disingenuously to Mary of Guise, the Queen Dowager, in Scotland, saying:

I believe that you appreciate the care trouble and great attention that my kinswoman [she was Mary’s aunt and he considered Mary to be his daughter] the Lady Fleming shows from day to day about the person of our little daughter the Queen of Scots, I must continually remember her children and her family.

Diane concluded that Montmorency had promoted the affair in an effort to topple her from her pre-eminent position next to the King. Montmorency certainly publicised rumours of a rift between her and the King. Despite having a broken leg after a fall from her horse, she returned to St-Germain from her home at Anet to position herself outside the Lady Fleming’s door. When the King appeared with Montmorency, she upbraided him for bringing the Queen of Scots into disrepute by sleeping with her governess, particularly as Fleming was known to have Huguenot sympathies. Henry made Diane promise not to advise the Guises (who had told her of the affair in the first place), while the French Queen, Catherine de Medici, enjoyed Diane’s discomfiture and played the outraged wife. Despite their efforts to cool down the affair, Henry ignored them both, and the Lady Fleming unwisely, but certainly not ashamedly, became pregnant. Although Henry would have preferred her to show discretion about this, she flaunted her success and, in excruciating French with a strong Scottish accent, loudly pronounced, ‘I have done all that I can, and God be thanked, I am pregnant by the King, for which I count myself both honoured and happy.’ Catherine saw to it that ‘Madam de Flamin’ was shipped back to Scotland, travelling with her daughter Agnes (who was to marry Mary Livingston’s brother, William, 6th Lord Livingston in 1553), while her daughter Mary remained behind in France as one of the Maries. Back in Scotland, she gave birth to a son, named Henry after his father. Diane resumed her politically important position as royal mistress, but she was now aged fifty-one, and was beginning to find the 32-year-old King’s sexually athletic overtures somewhat irksome. This allowed Catherine to develop her political authority by spending increasing time in the royal bed.

The Lady Fleming was determined to return with her son to France, but this was forbidden by the Queen Dowager, Marie of Guise. It was only after her death in 1560 that Elizabeth in England permitted her to travel over land with Lord ‘Harry de Valois’ and an escort of twenty-four horsemen. Both Mary, now Queen of France, and her husband Francis II, were fond of her and appear to have received her graciously. Henry, Chevalier d’Angoulême, was thereafter brought up with the other royal children and his leaping agility on the dance floors at Court was testimony to his Scottish ancestry. He later became Abbé de la Chaise-Dieu and Grand Prior General of the Galleys. Although he was noted for his writing of lyrical verse, he grew to be a man of great cruelty, being associated with the St Bartholemew’s Day Massacre. He was finally killed in a duel in 1586. The Lady Fleming died in February 1562 at Richmond in London, perhaps as she was returning to Scotland.

Growing up, Jenny Waterhouse always imagined that no matter what path she chose, she’d find a career she enjoyed and earn a respectable income. As time went on, she realized that, despite an education and a great job, it was more difficult to live comfortably than she expected. Tired of feeling limited, Jenny decided to pursue a business opportunity and create the flexibility she desired. As her financial situation changed, the limitations she’d felt for so long began to disappear. With the ability to live in the moment and the freedom to dream again, Jenny embraced a new vision for her future.

Now that her outlook has shifted, Jenny hopes to help others see the vision for themselves as well. “There’s no time for negativity or worrying about what others think—we need to live in the present and go after what we want. And it’s okay to dream bigger than what you thought possible because you can live the life you want. This business is so much more than extra money, it’s a vehicle for change. It’s about bettering yourself, improving your life, focusing on what’s important, and helping others do the same. Believe in your abilities and start creating your best reality now.” 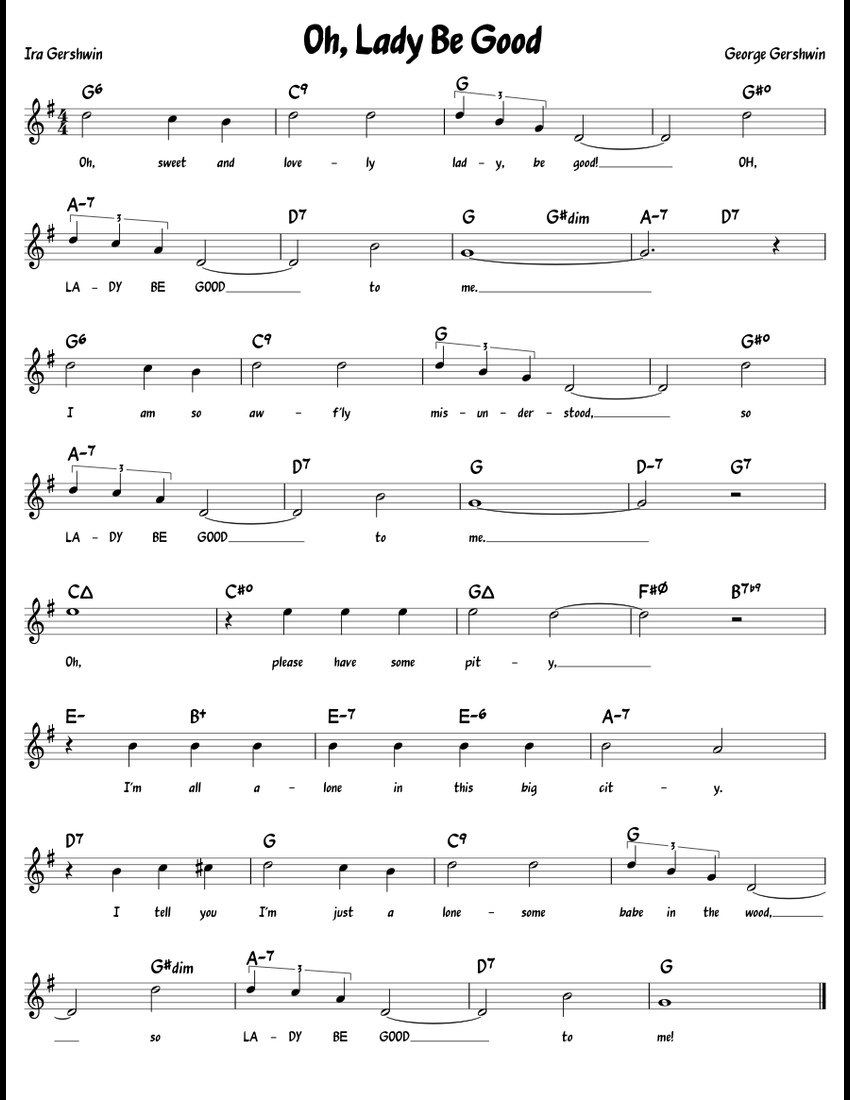